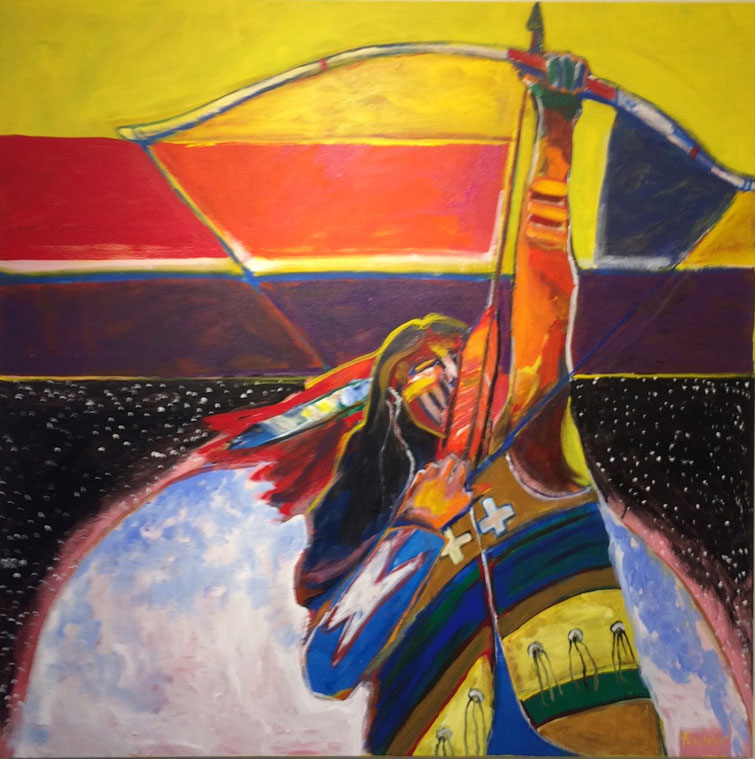 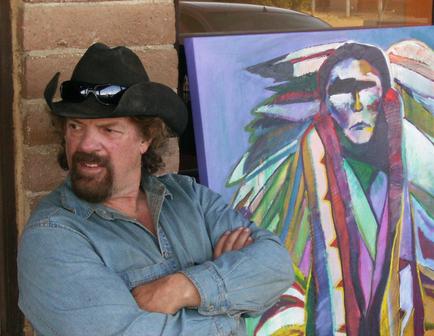 A recently filmed documentary entitled the Life and Art of Malcolm Furlow, refers to him as a Renaissance Man: the quintessential cowboy, musician, and intellectual artist. He is an award-winning painter, whose accolades include the Silver award from the Sorbonne, and the highly coveted Gold Award from the world-renown Luxembourg Museum, Paris. PBS featured him in a documentary called The Life and Art of Malcolm Furlow, he was also awarded the Gold Award from the Luxembourg in Paris (an honor shared with Pablo Picasso) 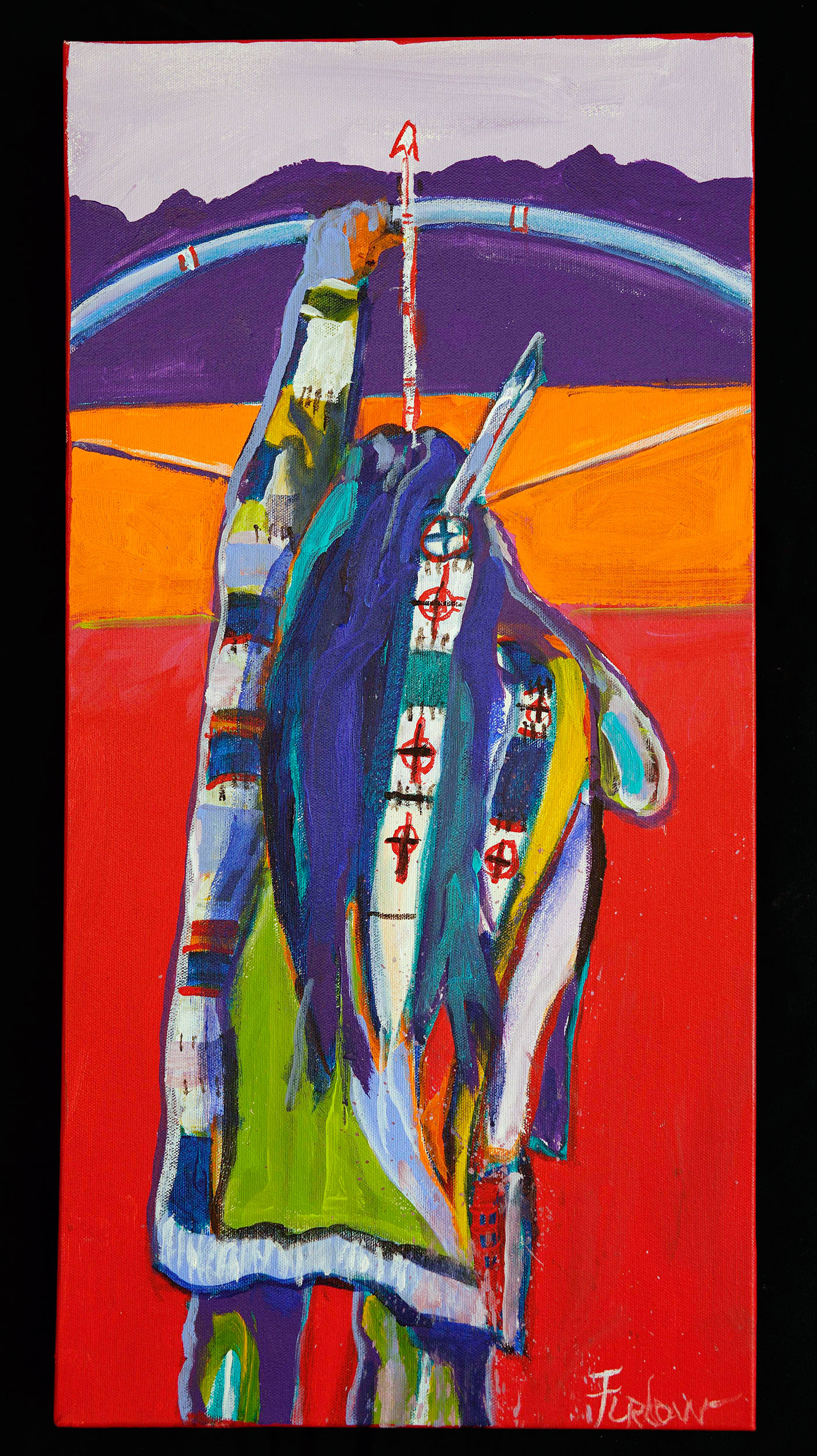 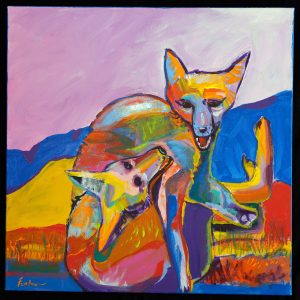 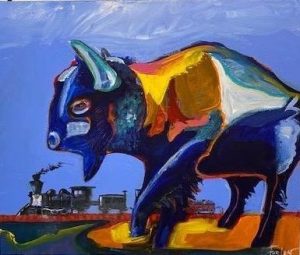 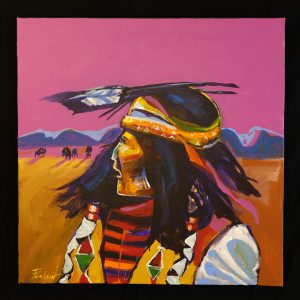 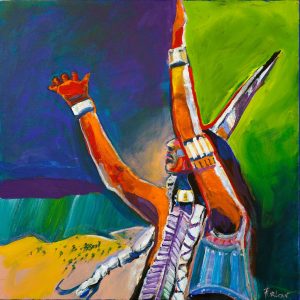 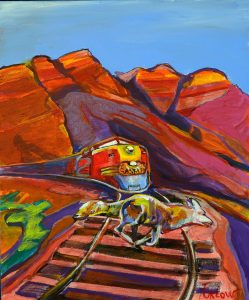